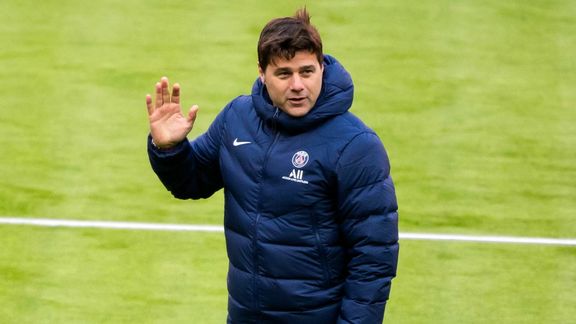 While Mauricio Pochettino will not return to Tottenham now, the idea of ​​a return to Spurs would still be on the Argentinian’s mind.

Having managed to reach the final of the Champions League in 2019 with Tottenham, Mauricio Pochettino had failed to restart the machine afterwards. And paying for the poor results of his team, the Argentine was dismissed by Spurs a few months later. Despite this divorce, the native of Murphy would however still keep a very good relationship with his former boss, Daniel Levy . A relationship that would still leave the door open for Pochettino to return to Tottenham . It was discussed in particular this summer, but also a few days ago, but in the end, the London club preferred Antonio Conte to replace Nuno Espirito Santo .

A return to Tottenham?

The place is therefore taken on the bench of Tottenham , nevertheless, in the future, a return of Mauricio Pochettino could again be of topicality. However, Fabio Paratici could well undermine this as Dan Kilpatrick explained for the London Evening Standard: “It's no secret that Pochettino was happy at the Spurs and that he wouldn't rule out a return in the future. However, his close relationship was with Levy, of which currently, this possibility is unlikely with Paratici who makes the decisions ”.