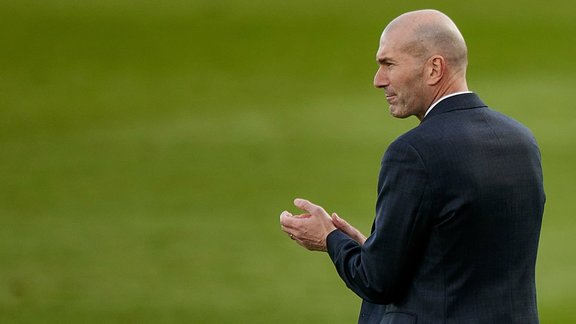 While the situation of Mauricio Pochettino has long been uncertain in recent weeks at PSG, the management of the club of the capital would have thought of bringing in… Zinedine Zidane!

Named on the bench of PSG last January in place of Thomas Tuchel, Mauricio Pochettino has so far displayed a rather contrasting record with the capital club. Although he managed to reach the last four of the Champions League, the Argentine coach nevertheless failed in Ligue 1, leaving the league title to LOSC . There has also been talk on several occasions of a possible departure of Pochettino , and the Spanish press has dropped a little bomb on this subject.

As revealed by Ok Diario on Tuesday, the management of PSG would have approached a certain Zinedine Zidane after the draw conceded in the Champions League on the lawn of Bruges (1-1), on September 15. But Zidane , who does not have the same interest in PSG , would have quickly declined the proposal of Qatar , dreaming instead of coming to take over from Didier Deschamps in the French team…