Mercato | Mercato – PSG: Qatar's recruitment does not go to OM … 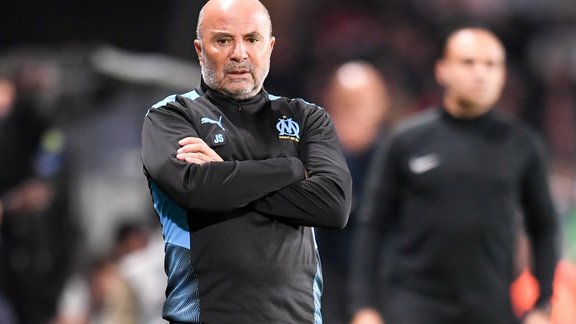 While OM will face PSG on Sunday evening for the Grand Classique, Jorge Sampaoli launched hostilities by pointing out the role of Qatar in the colossal recruitment of the Ile-de-France club.

It is a fact, the PSG struck again a big blow on the transfer market this summer by completing the arrival of Lionel Messi, who was recruited free but with a salary colossal valued at € 41M per year. The symbol of the financial power brought by Qatar, and this operation is sometimes criticized by the rivals of PSG . Jorge Sampaoli , the coach of OM , brought up the subject on Friday at a press conference.

“Only a country can do that”

“Football is very important economically and even politically. We can now see a country that buys a club and therefore the best players. It makes things difficult. We have Mbappé, Di Maria, Neymar, Messi in the same team … Only a country can do it, “said the coach of the OM .