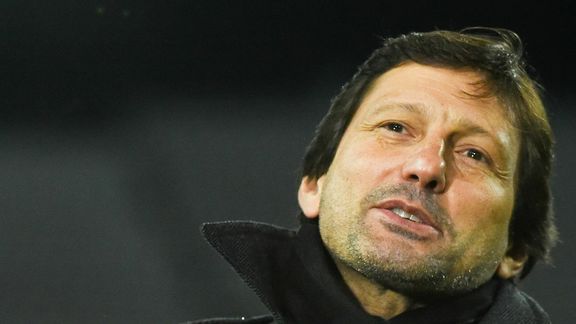 At PSG, criticism is more and more numerous against Leonardo. To the point of considering a future departure of the Brazilian sporting director?

In 2019, Leonardo had made his comeback to PSG in order to restore order within the club in the capital and put the QSI project back on track. The impact of the Brazilian was immediate, it was seen in the transfer window with the arrivals and Keylor Navas or even Mauro Icardi . But today, Leonardo 's recordgradually crumbles. Critics are appearing more and more about the methods of the Brazilian sporting director, who is said to have a rather complicated relationship with Mauricio Pochettino .

The end for Leonardo?

Long seen as the man for the job for PSG, Leonardo would lose some of his splendor at the Parc des Princes. And now, a departure of the Brazilian does not seem so unthinkable anymore. First of all, because of a certain Zinedine Zidane . Indeed, while the cohabitation between the two men could be impossible, Qatar would have to make a choice between the two. In addition, names are currently emerging to take the position of sports director. Zlatan Ibrahimovic thus revealed that he offered himself to Nasser Al-Khelaïfi to come and occupy this function while in Spain, the name of Ramon Planes , former technical secretary of < strong> FC Barcelona , has also appeared in recent hours.

So should Qatar replace Leonardo?