Mercato | Mercato – PSG: The big revelations of Weah on his departure … 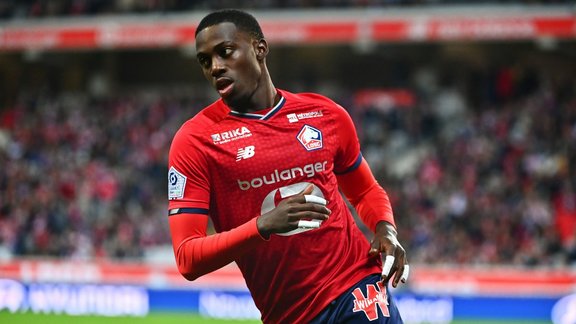 Trained at PSG, Timothy Weah decided to join LOSC in 2019 to gain playing time. And two years later, the American seems to have digested his departure from the club in the capital.

Trained at PSG , Timothy Weah could have walked in his father's footsteps. But it was different for the young American. Not being used a lot within the capital club, the 21-year-old striker flew on loan to Celtic before committing to LOSC in 2019 against 10M €. Two years later, Timothy Weah has yet to earn titular status with the reigning French champion. But his departure from PSG would be totally digested.

“I left for something else, to grow and have playing time”

” My departure ? It was a milestone in my life. It's from the past. I left for something else, to grow up and have some play time. I think you often see that in Paris. We can be happy to stay on the bench and see great players. But at some point you have to do things for yourself and be ambitious, “ Timothy Weah revealed in an interview with The Voice of the North.