Mercato | Mercato – PSG: The huge clue dropped by Raiola on the future of Pogba! 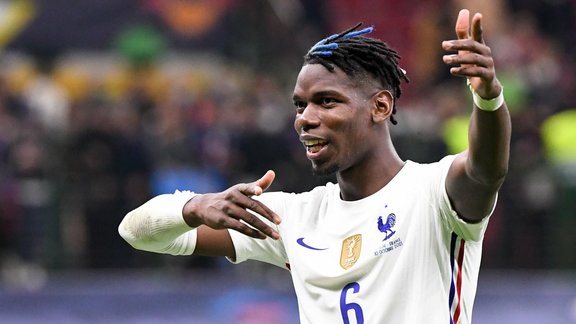 Mino Raiola has spoken about Pogba's future in the British media. Decryption.

Asked by the British daily The Times, Mino Raiola took stock of the state of progress of negotiations between Manchester United for the contract extension of Paul Pogba, who will be free next June: “We should ask Manchester United what it is. At the moment, everything is calm. There is no update ”. What should be deduced from this?

If there is no discussion at this stage …

Very clearly, Mino Raiola suggests that MU has not reactivated a recent discussion and that it somehow confirms the prospect of the free start of the tricolor midfielder at the end of the season. In two months, Pogba will indeed be entitled to initial a future contract with a club with a view to an official arrival at the end of June. If MU had had to finalize a deal for an extension, he would have done so before. Between the lines, Raiola suggests that MU is in the process of confirming the departure of Pogba at the end of the season.