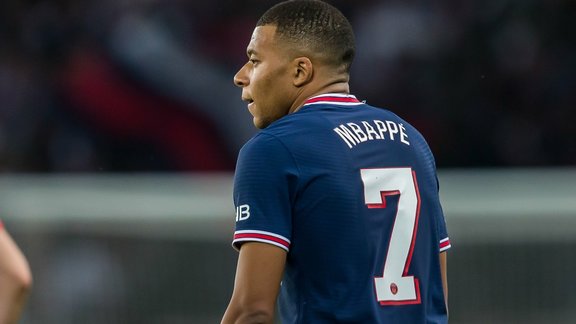 While PSG would not give up on a possible extension of Kylian Mbappé's contract, Real Madrid believe they have already won the game. Explanations.

As evidenced by its offensive during the final stretch of the summer transfer window, Real Madrid is still more than just interested in the arrival of Kylian Mbappé at Casa Blanca. Especially since it could be now or never since at the end of the season, Mbappé 's current contract will expire. Unless the PSG manages to find common ground upstream with the entourage of Kylian Mbappé . His mother Fayza Lamari would continue to exchange with the leaders of the PSG within the framework of a possible new contract according to Ian McGarry , journalist and presenter The Transfer Window Podcast.

Real Madrid would not fear a final PSG offensive for Mbappé!

Enough to make the Real Madrid tremble? Not really. The Transfer Window has confided in recent hours that Real Madrid will already consider that they have done what is necessary with Kylian Mbappé and his relatives to ensure his recruitment next summer, when his contract expires. It remains to be seen whether PSG will manage to reverse the trend by drawing an offer that Mbappé could not refuse …