Mercato | Mercato – PSG: This surprising outing on the future of Kessié! 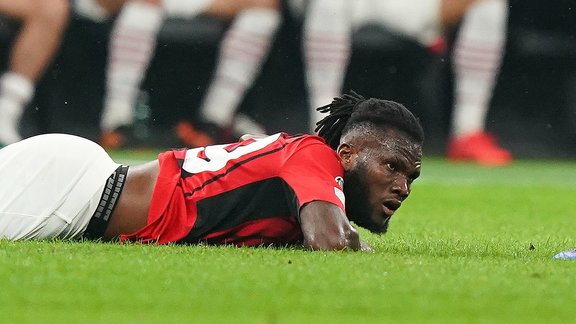 Just a few months after taking Gianluigi Donnarumma, at Paris Saint-Germain we are already preparing a new coup for AC Milan . The Italian press has been assuring for several weeks that Leonardo is in contact with the entourage of Franck Kessié, whose contract ends next June and who seems closer to a departure than an extension. He would indeed claim between 8 and 10M €, an amount unattainable for Milan, but quite affordable for a club like PSG. Other clubs however seem to be on the blow, in particular Liverpool and Manchester United.

Massimiliano Mirabelli knows Franck Kessié very well, since he was the sporting director of AC Milan when the midfielder arrives from the Atalanta . “I really hope that Kessié will stay in Milan for many years to come. I even see him become a captain! He explained in an interview with TMW. “Franck immediately became a fan idol and I really hope he can continue, so that there will still be a bit of me in Milan.”