Mercato | Mercato – PSG: Towards a huge thunderclap for the future of Sergio Ramos? 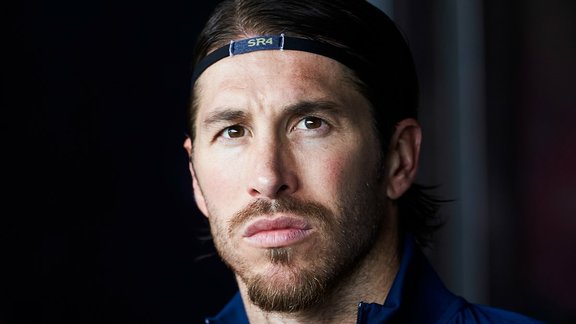 While the state of Sergio Ramos worries, PSG could make a thunderous decision with its Spanish international.

Free recruit this summer from Real Madrid , Sergio Ramos still have not had the opportunity to make his debut for PSG . The bet made by Leonardo is therefore clearly losing so far due to the physical problems of the 35-year-old defender, whose condition is considered worrying. “There are a lot of doubts about Ramos' injury and it affects him emotionally because his body is unresponsive. The sources I question are not optimistic that Ramos will be cured. The recovery is not going well: concern is at its height. Ramos is not well and PSG know it. The most important thing is not to know when Ramos will make his debut, but if he will be able to play regularly ”, announced this Tuesday evening Antón Meana , journalist at Cadena SER. A situation that could force PSG to make a huge decision with Sergio Ramos .

Sergio Ramos out, Antonio Rüdiger in?

According to information from Catalan media El Nacional, PSG could consider the departure of Sergio Ramos at the end of the season, and this despite its commitment until June 2023. The management would lose patience and would now seek new reinforcement in defense, thus justifying the interest of PSG for Antonio Rüdiger revealed in recent weeks by several media. The Germany international is currently in his last year of contract with Chelsea and still looks a long way from an extension deal, which has not escaped the notice of many clubs, including PSG . Thus, Nasser Al-Khelaïfi would seek to get rid of Sergio Ramos in order to finance the coming of Antonio Rüdiger , wanting a signing bonus of € 20m and an annual salary of € 12m if we are to believe El Nacional.