Mercato | Mercato – PSG: Will Paris have the opening on Salah? To analyse 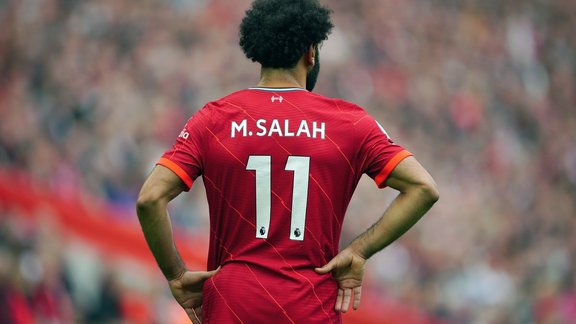 Will PSG, which is monitoring the Salah case in the context of a possible succession of Kylian Mbappe, have a real openness? Analysis.

According to information from several English media, a negotiation will open in the coming days between the agent of Mohamed Salah, Ramy Abbas Issa, and the board of Liverpool with a view to an extension of the contract, the Egyptian international being for the moment linked to the Reds until June 2023.

What the timing says…

In view of the calendar, the fact that negotiations open today, while there are still eight months before the next summer transfer window (date on which the Reds will have to sell Salah if he does not have not extended), tends to demonstrate that the will of both parties is to achieve, even though the player hopes for a clear reevaluation of his contract. For PSG, which is monitoring the Salah file with a view to a succession of Kylian Mbappe next summer, the door may therefore not open.