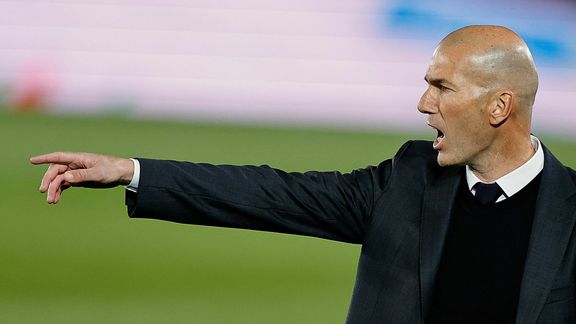 Announced in the viewfinder of PSG, Zinedine Zidane does not however hide his attachment to OM and Marseille, his hometown. What then to question a possible arrival at the Parc des Princes?

Today, Mauricio Pochettino is therefore the coach of PSG , where he is under contract until 2023. However, the Argentine, however arrived in January, could do not go on forever. Rumors are growing about his future, but also about the identity of his successor and he could be no more and no less than Zinedine Zidane . The former Real Madrid coach is very popular with the Qataris, who could therefore jump at the chance to bring him to the bench for PSG .

“That seems to me to be quite a futile argument”

Zinedine Zidane could therefore be the next coach of PSG . Nevertheless, Marseille still remains in the heart of the Frenchman as he recently made it known again. Given the rivalry between the two clubs, this could therefore be difficult. Nevertheless, according to Pierre Ménès , this link between Zidane and Marseille could have no influence on a possible arrival at PSG . “If Zizou goes to Paris, it will be very scratchy. But I do not see why he would refrain from going to PSG as a coach. The plan to coach a team of this size can only attract him. The fact that he is Marseillais, that seems rather futile to me as an argument. His results with Real Madrid speak for him, “he said on his blog.