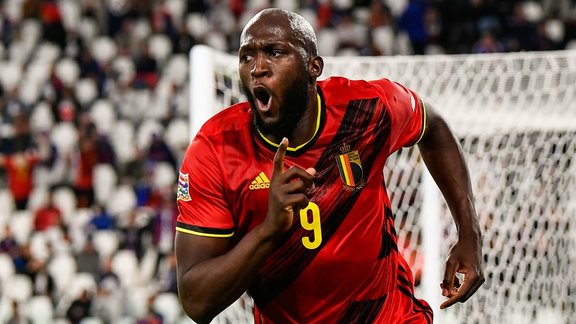 Returning to Chelsea in the last summer transfer window, Romelu Lukaku also seemed to dream of other destinations.

For years at Real Madrid they have been looking for a striker who can compete with Karim Benzema, or better, succeed him. Still, all the last candidates have broken their teeth, with the Frenchman continuing to show an impressive level almost 34 years old. Next summer, however, he could see Kylian Mbappé arrive from Paris Saint-Germain … but that's not all ! The Spanish press has announced that Florentino Pérez would like to kill two birds with one stone and also seek out Erling Haaland at Borussia Dortmund.

“Playing for Real Madrid is one of his dreams, although Chelsea has always been his goal”

There is another great European striker who would have liked to join Real Madrid . It would be Romelu Lukaku, according to the latest indiscretions of his agent. “The summer of 2021 has been very important for him. There were three or four top-level clubs looking for a striker and there wasn't one for everyone, ” Federico Pastorello, explained to Sky Sports. “During his last year at Manchester United, Lukaku always had Chelsea in his head, but so did Real Madrid, I have to admit. Playing for Real Madrid is one of his dreams, although Chelsea has always been his goal ”.