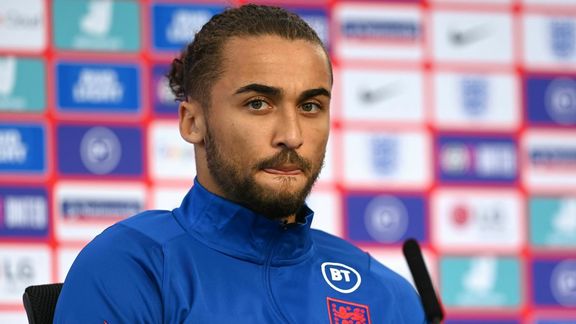 Looking for a striker, Real Madrid would have ticked the name of Dominic Calvert-Lewin, just like Arsenal.

Kylian Mbappé, Erling Haaland … Many are the offensive players announced in the sights of Real Madrid . And according to the Italian press, the Spanish club have activated a new track in the Premier League. According to information from Calciomercato.com, the Merengue executives would follow the performances of Dominic Calvert-Lewin, under contract until 2025 with Everton . But Real Madrid would not be alone in this file.

Still according to information from Calciomercato.com, Dominic Calvert-Lewin would also arouse the interest of many English teams. According to the Italian portal, Arsenal could set their sights on the England international, especially if Alexandre Lacazette leaves at the end of the season. It remains to be seen whether an offer will be sent in this Calvert-Lewin file in the coming months.