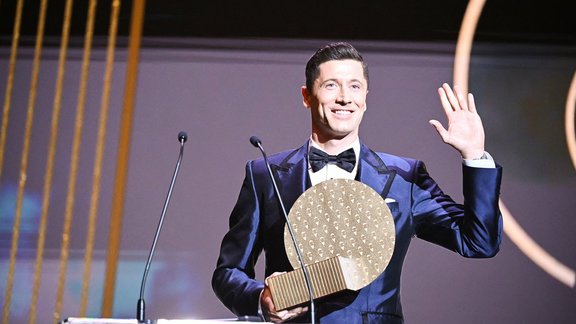 As the Spanish press recalled on Wednesday, Robert Lewandowski could have joined Real Madrid before committing to Bayern. Asked about this soap opera, Cezary Kucharski unveiled the underside of this aborted transfer. And to believe the former agent of Robert Lewandowski, Real Madrid would have failed on this file because of Karim Benzema.

While he shone on the side of Borussia Dortmund, Robert Lewandowski would have caught the eye of Real Madrid during the 2012-2013 season. According to the latest information from AS, disclosed on Wednesday, the Polish striker was even very close to signing at the White House. But despite a contract already drawn up, the affair finally collapsed, and Robert Lewandowski joined Bayern freely and free of charge in the summer of 2014. In an interview granted on the Carrusel Confidential show (SER Podcast), Cezary Kucharski, the player's ex-agent, has released all his truths about this soap opera.

“His dream was to sign for Real Madrid, but they offered him to be Benzema's understudy”

“His dream was to sign for Real Madrid and play with Cristiano Ronaldo. I wanted him to start in a great team, but they only offered him to be (Karim) Benzema's understudy. I thought it was better for him to be number 9 for Bayern, rather than playing the role of understudy at Real Madrid, ”explained Cezary Kucharski.