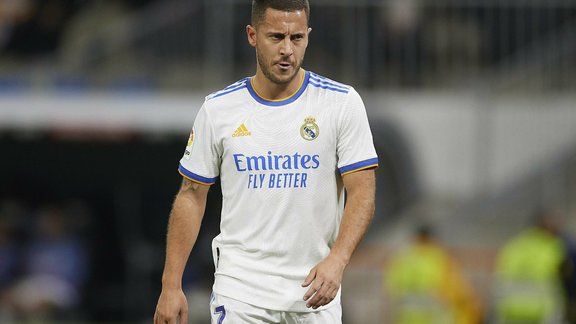 While Real Madrid are reportedly considering parting ways with Eden Hazard, his sale would not be plausible as it stands according to the Iberian press. Explanations.

The Real Madrid could hit very hard during the next summer transfer window. Indeed, in addition to the priority operation Kylian Mbappé , the decision makers of the merengue club would have views on Erling Braut Haaland or even Paul Pogba . Potential sales are therefore likely to take place in January or the next offseason. And this would be particularly the case of Eden Hazard for whom a departure would emerge with the passing days and in particular since the great declaration of Carlo Ancelotti at a press conference on his playing time.

Still enjoying good odds in England, where he shone at Chelsea for seven seasons, Eden Hazard In particular, it would turn the head of Newcastle, which went under the Saudi flag last month. However, a departure of Eden Hazard would not be confirmed. Quite the contrary. El Nacional has revealed in recent hours that due to the length of his contract running until June 2024, doors of exits are expected to be minimal for Hazard in the coming months, in terms of the cost of the transfer allowance. Enough to destroy the hopes of President Florentino Pérez in sales for the Belgium international.