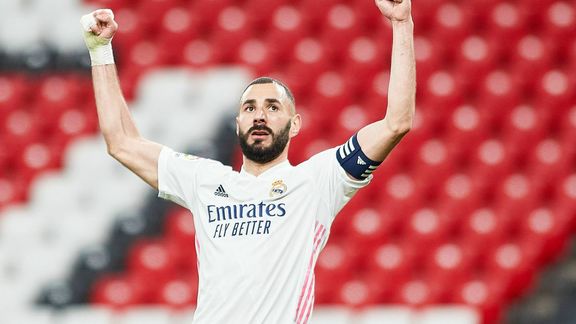 In Spain, some media claim that Guardiola is considering an offensive to bring Karim Benzema to Manchester City. Analysis.

In Spain, the daily Super Deporte revealed that Pep Guardiola would consider bringing Karim Benzema to Manchester City , as soon as possible, the technician of the Citizens being a big fan of the collective profile and the qualities of finisher of the Frenchman.

As it stands, no apparent opening

The media adds that in the state Manchester City has not yet launched an offensive. And for good reason. Even though Guardiola has the idea Benzema in mind, today it seems very unlikely that it will materialize in practice, for a simple reason: in The state, there is no evidence that Real Madrid or the French striker is considering a departure. Benzema will have one more year of contract next summer and the most likely assumption remains that he will extend his contract again. Manchester City will only be able to set milestones when Benzema does not extend.