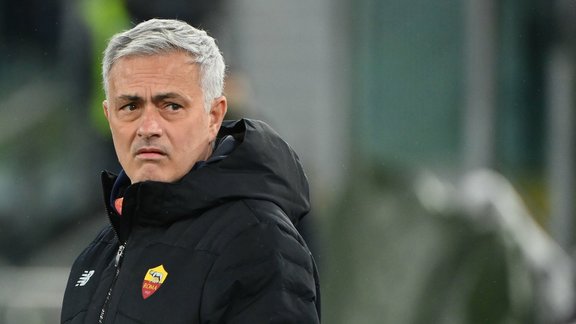 Arrived this summer, José Mourinho was finally to launch the AS Roma project. After sixteen league days, the Giallorossi are however in fifth place in Serie A and criticism is starting to mount more and more, especially after the rout against Inter on Saturday (0-3). Enough to already talk about a departure? “I have no doubts about Mourinho,” Tiago Pinto, Roman sports director assured DAZN. “Certainly seven losses is a lot, but look at the development of the players. Mourinho has made the most of his squad and we have to unite around him in order to move forward together “. A first response could arrive next weekend against La Spezia of Thiago Motta … former player of Mourinho on the side of the ' Inter !