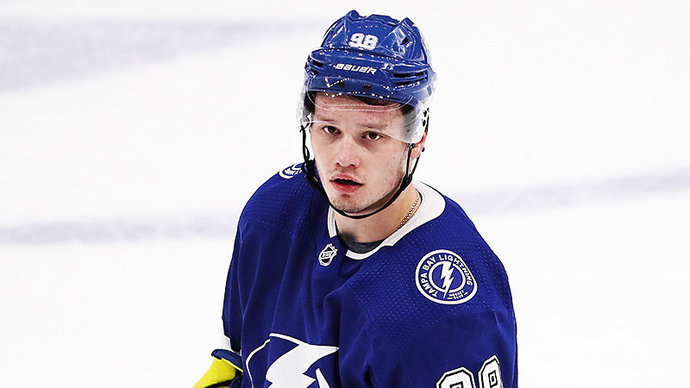 Tampa defender Mikhail Sergachev commented on the victory over Washington in the NHL regular season match.

– We shouldn't have allowed Washington to play fast hockey. Vasilevsky played a wonderful match and made a great contribution to the victory. It's great that we managed to score points in the match against a strong opponent, ”said Sergachev.

Tampa are sixth in the Eastern Conference league table with 11 points in nine games. In the next match, the team will play away against Toronto on 5 November.