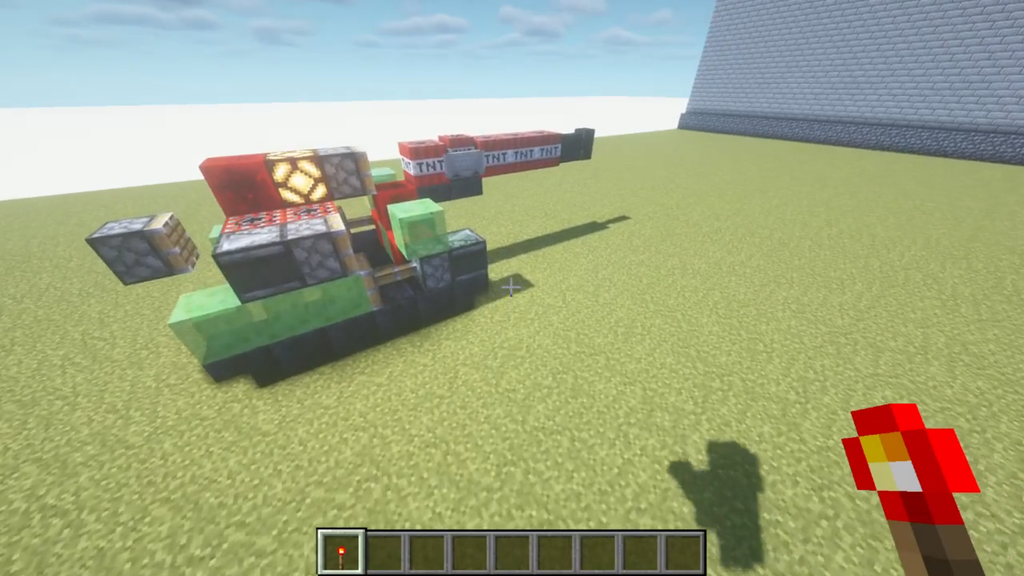 The enthusiast managed to build a mobile tank in Minecraft. A video demonstrating the operation of the vehicle has been posted on reddit.

The video shows how the user activates the tank, after which the combat vehicle begins to move. The structure is built from different blocks – including THT and pistons. At the end of the video, the tank drives into the wall and explodes spectacularly, leaving a huge crater in its place. At the time of publication of the material, the post on reddit scored 39.4 thousand ratings.

Earlier it became known what height a standard character model from Minecraft would have in real life. It turned out that Steve would be taller than most men in the United States.