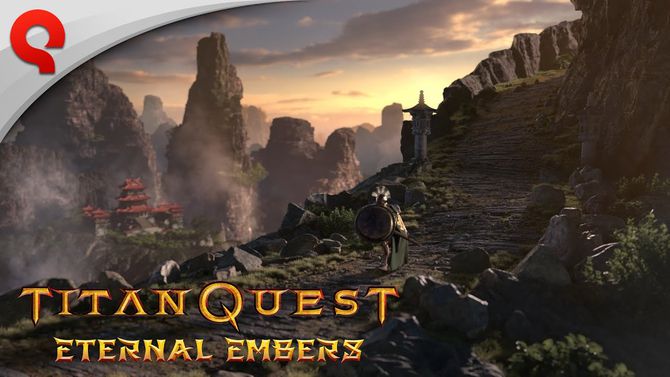 An expansion called Eternal Embers will allow players to explore the mystical realms of the Far East. During your adventures, you can meet over 30 new types of monsters, as well as several legendary creatures from Asian mythology. Players will be able to explore the world as they progress through the storyline, divided into four large-scale chapters. The cost of the add-on on PC will be $ 20 (about ₽1,400).

Titan Quest is an action RPG that was released in 2006. The title is available on PC, Xbox One, PlayStation 4, Nintendo Switch, as well as mobile devices based on Android and iOS. In 2016, the updated anniversary edition was released. The latest add-on called Atlantis came out in 2019.