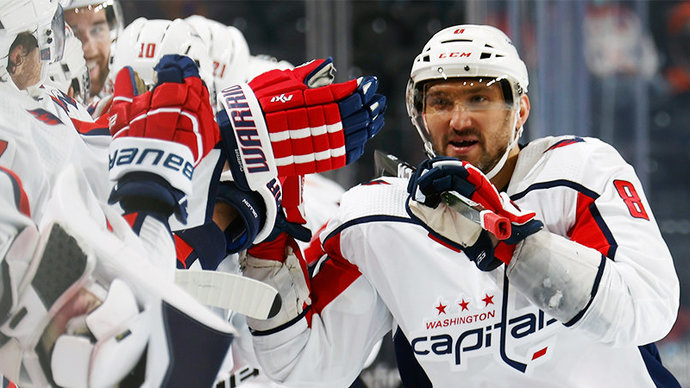 – A couple of years ago, even before the pandemic, we considered the possibility of bringing Capitals to Russia. I think there will be a chance to return to this question soon. Will it be matches against KHL teams or something else, we have not decided yet. We have the experience of Carolina's encounter with one of the KHL teams, which the Hurricanes viewed as a preseason game and were played by the youth, but their opponents took it much more seriously. So we have to think about the format, but this is really the idea that interests us.

In key markets – Finland, Sweden, the Czech Republic – we play regular season matches, but we are also interested in growing markets like Germany or Switzerland. There hockey is not yet in the spotlight, but its popularity is growing, as evidenced by the emergence of more and more NHL players from those countries. We will continue to work there, ”Daly said.

Note that several Russians are playing for the capital club, including forward Alexander Ovechkin.