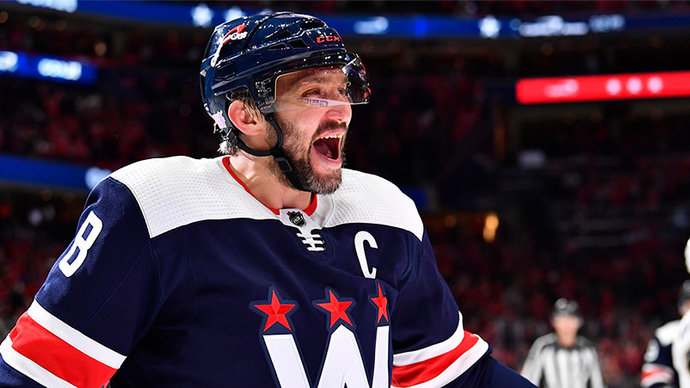 On the eve of the Washington Capitals defeated the Carolina Hurricanes in an away match in the NHL regular season. The meeting ended with a score of 4: 2 in favor of the capital club.

The captain of the winners, Alexander Ovechkin, scored one goal, which became the 749th in his overseas career.

Ovechkin became the third player in NHL history to score 10 goals and 10 assists in one calendar month at the age of 36.

Previously, such performance for the calendar month was demonstrated by Gordie Howe in December 1965 and Teemu Selanne in November 2006.