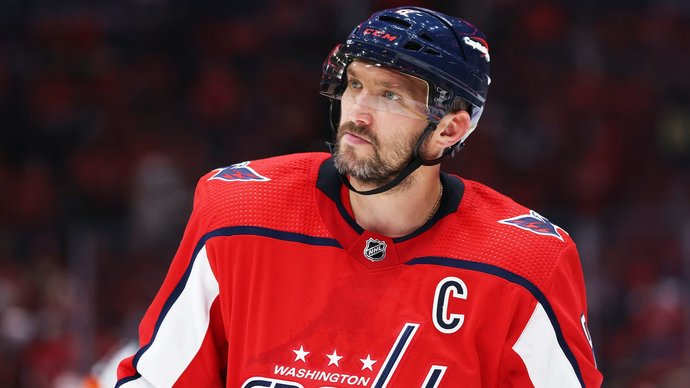 In a 4-5 defeat to the Capitals, Ovechkin scored his 740th NHL goal. He is one goal away from Brett Hull (741), the 4th highest scorer in league history.

– Lars played great. He deliberately waited for me before leaving the puck for me, so I had a lot of time to sort out the moment, – the official website of the NHL quotes Ovechkin.

Wayne Gretzky is the leader in the NHL goalscorer rating with 894 goals in the NHL.