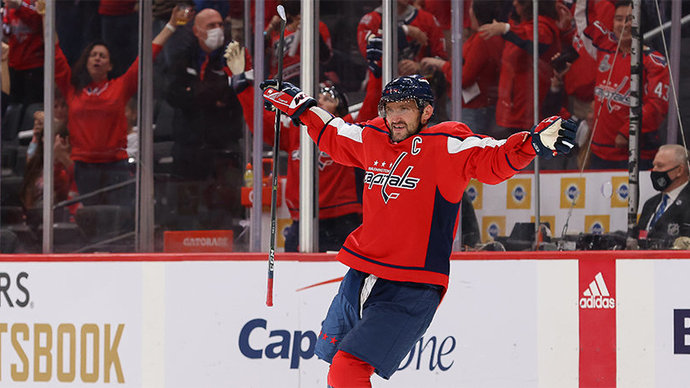 Russian striker “Washington Capitals” Alexander Ovechkin admitted that he threw the first puck against the Ottawa Senators (7: 5) in the NHL regular season with a broken stick.

– Yes, my club is broken. I didn't have a chance to replace her, so I just got lucky. I'll pick her up, – journalist Samantha Pell quotes Ovechkin on her Twitter.

In this meeting, the Russian scored a double. In total, he has 7 goals on his account this season.