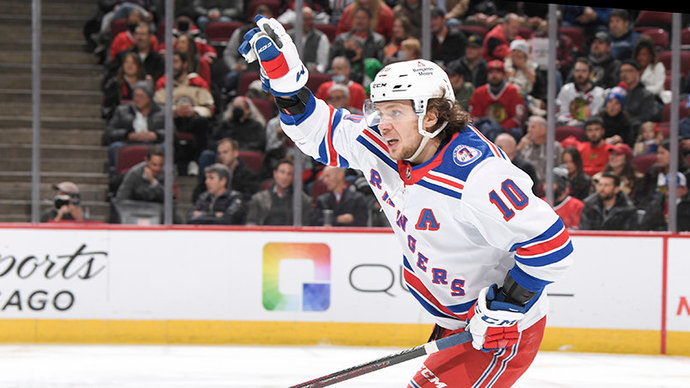 New York Rangers forward Artemy Panarin, his club partner goalkeeper Alexander Georgiev and St. Louis Blues forward Pavel Buchnevich were among the three stars of the 9th week of the NHL regular season among Russians, according to the official website of the NHL.

Georgiev took his place at the Rangers goal after the injury of Russian Igor Shesterkin. He played three games last week, winning twice and conceding four goals with 87 shots. In three NHL games, Georgiev conceded an average of 1.35 goals and saved 95.4% of the shots.

Buchnevich finished second among the Russians in scoring, gaining 5 (2 + 3) points in four games. And with a usefulness index of “+4”, he shared the leadership among compatriots with the forward of “Vancouver” Vasily Podkolzin. Buchnevich made 15 shots. Only Alexander Ovechkin and Valery Nichushkin have more (17 each).

Pavel helped the Blues score seven tournament points and extend the streak without a defeat in regulation time to five matches.