Phil Spencer: Xbox Series shortage will last at least until 2022 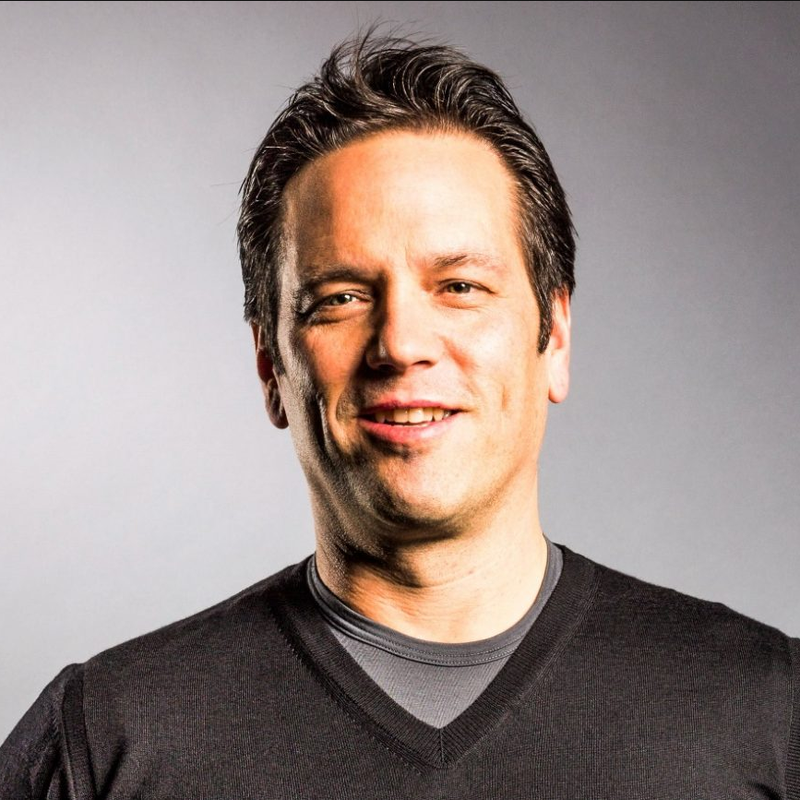 The head of Xbox, Phil Spencer, said that the problem of supplying consoles will not be resolved anytime soon. He announced this to The Wrap as part of the The Grill program.

Semiconductor shortages aren't the only reason for the production cut, Spencer said. Microsoft will not be able to reach the planned level until at least 2022.

“When I think about the components required to make consoles today, I am reminded of several bottlenecks in the process. And, unfortunately, the problem will last for a long time – we will not solve it by the end of this year and, I think, it will move on to the next one as well ”.

Spencer emphasized that what frustrates him the most in the current situation is that loyal fans can become disillusioned with the company. At the same time, the head of Xbox added that all console manufacturers face the problem, for which the task of meeting demand is a big problem.

Earlier, the President of the European Commission, Ursula von der Leyen, announced the preparation of a bill that would allow Europe to independently satisfy the demand for microcircuits. This will help eliminate the dependence on chips from China and other Asian countries and solve the problem before 2023.