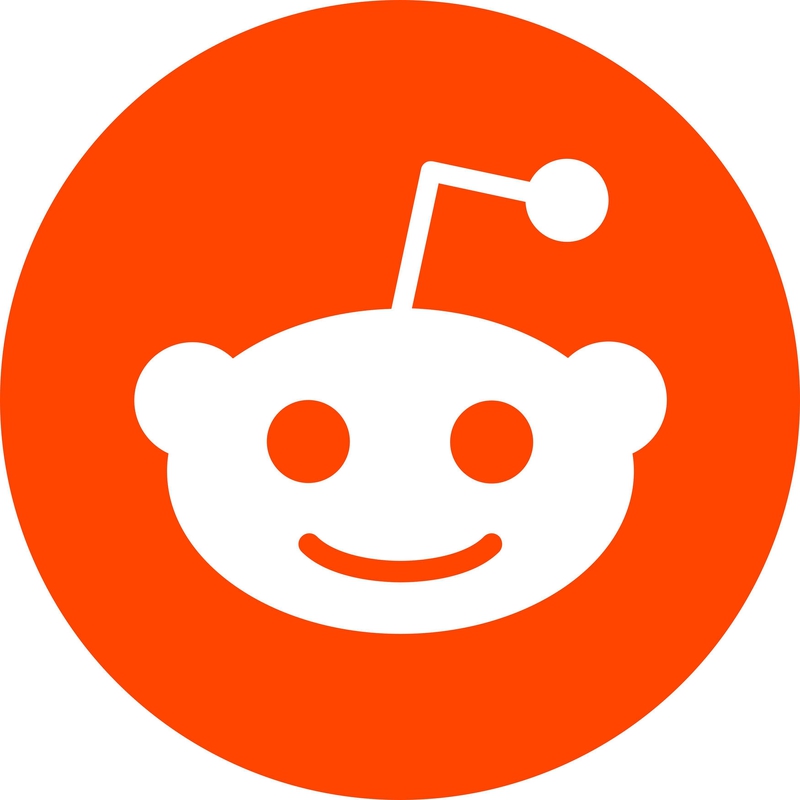 Many players note the slow progress of the queue, as well as irregular updating of the position occupied. In addition, some gamers complained about many errors that lead to the disconnection of the connection.

“I was 435 in the queue, but I didn't believe it was true, so I restarted the game. Now I have been sitting in 405th place for more than five minutes. What the hell is going on with Blizzard servers? I work at night, so I come in to play in my spare time, but it doesn't matter if you come in at 2pm or 4am, you always end up in line. At least in the morning the queue is not so big. ”

How I wish I was 118. 434 position, which did not change for more than 20 minutes. Looks like I’ll spend my weekend on this shit. I was so excited to finally play the remake, and Blizzard screwed up so badly. I can't believe they demanded $ 40 for something so broken. ”

“There was a queue of 450 people, but the menu does not display characters. I clicked on the “online” tab, got into the queue again, now at 480th place. Can you get old servers from the 90s, dust them off and run? ”

“I decided to play today. Stopped in, was 111 in the queue. He defended for 20 minutes, but still entered. The game shows a character selection screen but is offline. Clicked on the “online” tab and now I'm back in line, but different. Position 102. Fuck you, Blizzard. Do you also have several queues now? “

Previously, players in Diablo II: Resurrected have complained of lost progress and characters, as well as multiple disconnects since the patch was released in early October. The developers of the title noted that the problems are related to the overload of the databases due to the large influx of players.