Pre-registration of clans has begun in Lineage2M 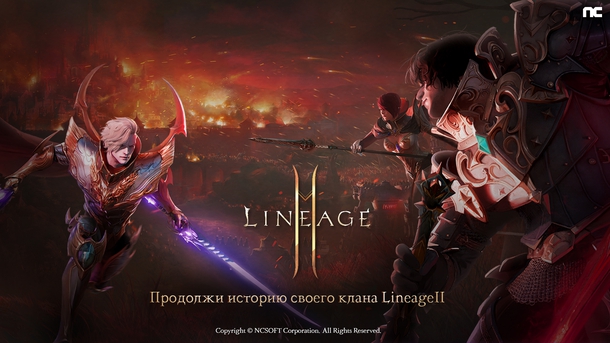 The Korean developer of online games NCSOFT and the Innova company announced the acceptance of applications for the transfer of clans from Lineage 2 to Lineage2M from players from Eastern Europe. Starting from October 20, everyone can fill out a special form on the official website to pre-register email, character name and book a name for the clan.

You can sign up on the official website of the game or on Google Play. For registration, users will receive in-game bonuses: 200 thousand adena, 2x High Quality Class Card (11 times) and one chest of Soulshots for 500 pieces.

Lineage2M is a cross-platform MMORPG that inherits from the original Lineage 2 released in 2003. Russian users will be able to play Lineage2M via mobile devices or NCSOFT's PURPLE cross-platform service. The release date for Lineage2M will be announced later.