PS Plus will distribute space “Mafia” with killer robots 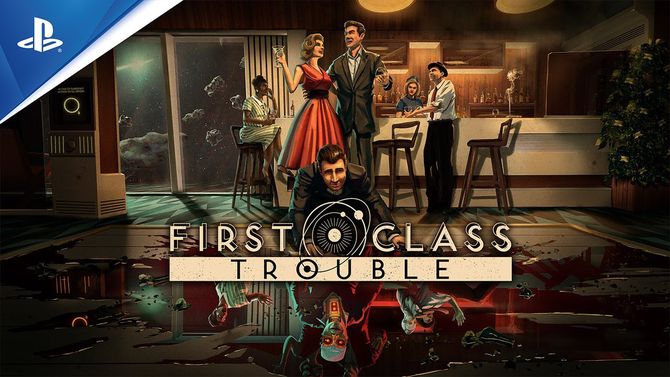 In November, PlayStation Plus subscribers will receive First Class Trouble, a multiplayer social game. Representatives of Sony Interactive Entertainment announced this on Twitter.

The events of First Class Trouble take place on board a space liner, whose artificial intelligence went crazy and decided to kill everyone. Some of the players will take on the role of passengers trying to stop the AI and escape. Others will become robots disguised as humans, dreaming of revenge on their former owners. To win, users will need to constantly cooperate and at the same time deceive each other.

Earlier, unofficial information about the November PlayStation Plus collection appeared on the network. According to rumors, in addition to First Class Trouble, it will include the action RPG Kingdoms of Amalur: Re-Reckoning, the online arcade game Knockout City, and the shooter The Walking Dead: Saints & Sinners.

Suppress or contribute to the AI rebellion. First Class Trouble will be featured in the November #PSPlus compilation. Details on the new # PS4 and # PS5 multiplayer game where you have to hide your identity: https://t.co/pZwruiWwEd pic.twitter.com/grXSgLKHNc