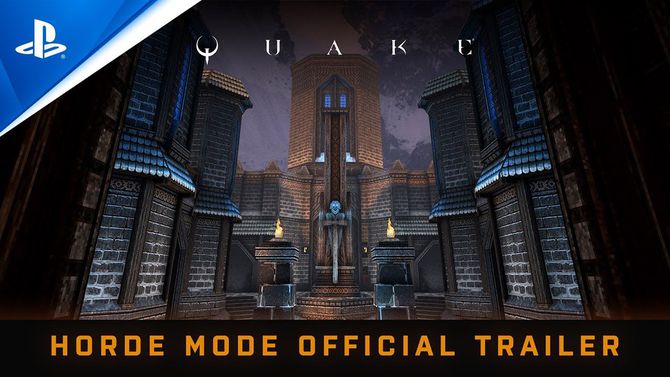 Bethesda has unveiled the second major update for the Quake Remaster, featuring a Horde Mode and Story Expansion. The patch note was published on the publisher's official website.

Horde Mode was developed by MachineGames, the creators of the last installments of the Wolfenstein series. You can play alone or in co-op for up to four people; instead of partners, you can put bots. Users have access to four maps, created specifically for this mode.

In the free story expansion Honey, players will need to “root out the source of a deadly disease that has plagued the world.” Users will also receive ranger skins for Quake Champions and Doom Eternal.

The Quake remaster was released on August 19. The PlayStation 4, Xbox One, and Nintendo Switch hit a standalone version, and the title received a massive price increase on Steam. Owners of the original game on Steam got the remaster for free.