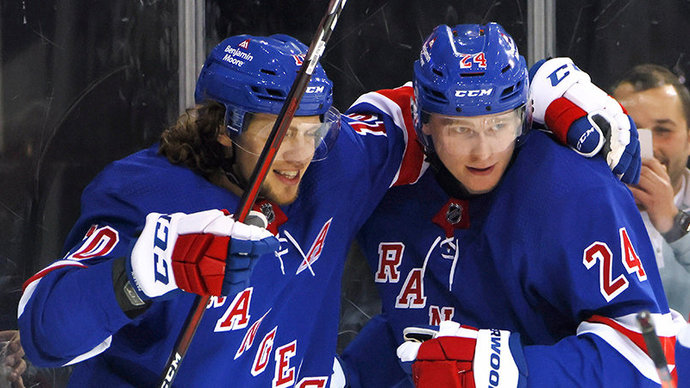 The New York Rangers beat the Chicago Blackhawks on their ice in an NHL regular season match. The meeting ended with the score 3: 2.

Artemy Panarin became one of the main heroes of the match. The home team's Russian forward scored the puck and made two assists. Now he has 7 goals and 19 assists in his asset this season. Panarin's teammate goalkeeper Alexander Georgiev saved 25 shots.