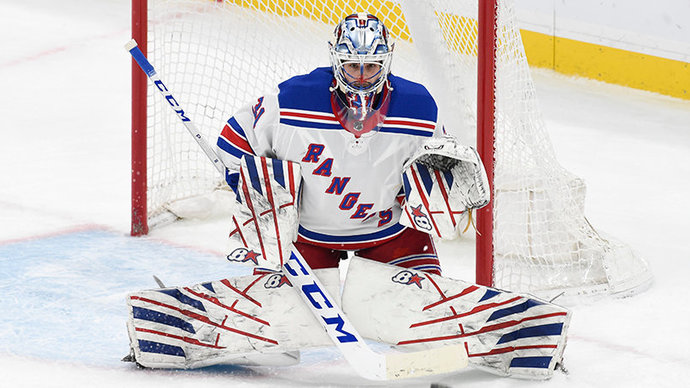 The Toronto Maple Leafs lost overtime to the New York Rangers on their ice in an NHL regular season match.

Goalkeeper Igor Shesterkin was recognized as the best player of the match, having saved 40 out of 41 shots.

Note that Shesterkin is recognized as the best player of the meeting for the second match in a row. On October 17, the goalkeeper became the first star of the match against Montreal.