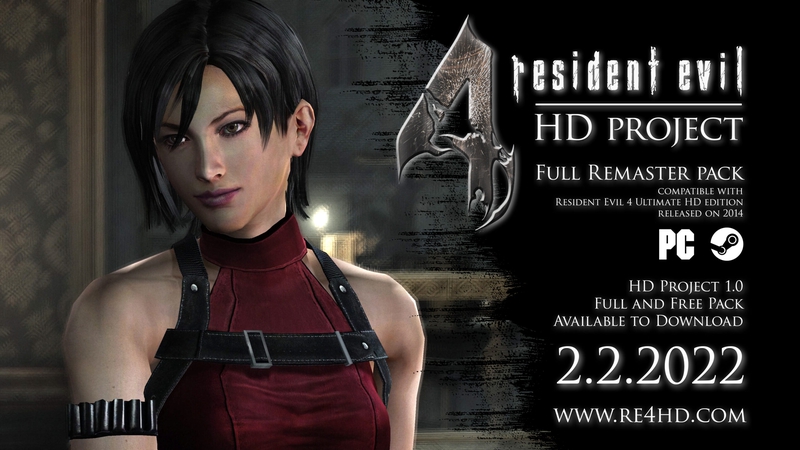 The fan project Resident Evil 4 HD Project will be available on February 22, 2022. The relevant information appeared on the official website of the modification.

The developers have changed most of the textures and models of the original game, so the project is positioned as “the most complete graphical experience.” The HD Project has been developing since 2008. The developers note that they also traveled to Spain to places that inspired the developers of the original game. In addition, after the release of version 1.0, work on the remaster will continue: according to the authors, there are many places in the game that can be improved or returned from files removed from the final version.

The original Resident Evil 4 was released in 2005 on the Nintendo GameCube. The game was then ported to PlayStation 2, Wii, Android, iOS, PlayStation 3, Xbox 360, PlayStation 4, Xbox One, and Nintendo Switch. The rating from journalists on the Metacritic website is 96 points out of 100.