S1mple became an archer character in a mobile game 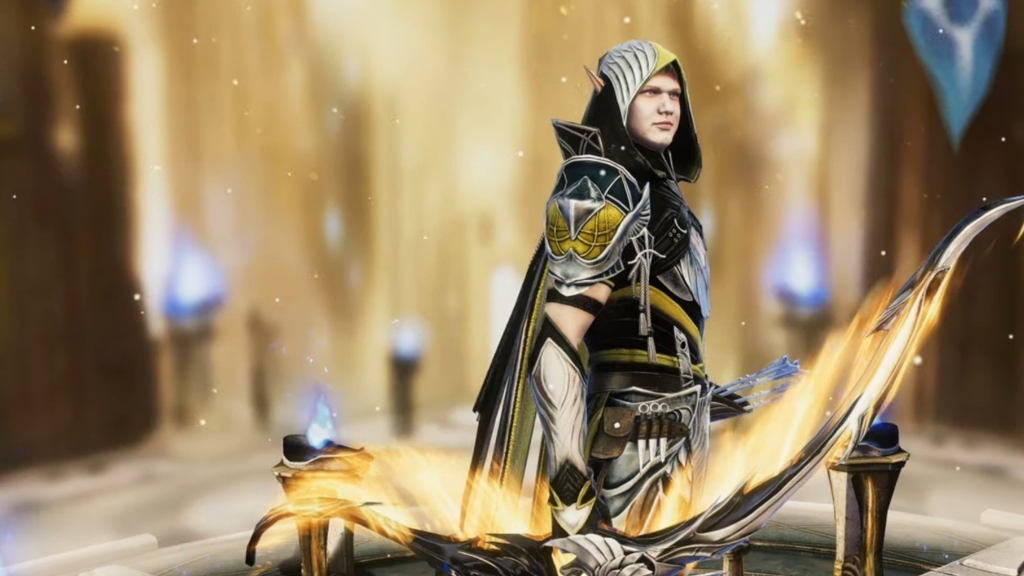 Sniper composition Natus Vincere on CS: GO Alexander s1mple Kostylev became the hero of RAID: Shadow Legends. An announcement video was released on YouTube, in which they showed the character's appearance and his abilities – this is a shooter.

Legendary champion s1mple arrives on December 1st and will be available free of charge after seven days to all players who unlock the daily reward. The NAVI sniper hero will join the High Elves faction. S1mple noted that the champion symbolizes his marksmanship talents in CS: GO.

Earlier it became known that s1mple played a thousand cards for Natus Vincere. This is the fourth result among CS: GO players who played under this tag, but others – Ioann Edward Sukharev, Daniil Zeus Teslenko and Yegor flamie Vasiliev – have already left the club.