Safiullin missed the victory over Mannarino at the start of the “VTB Kremlin Cup”, the Frenchman became Rublev's rival 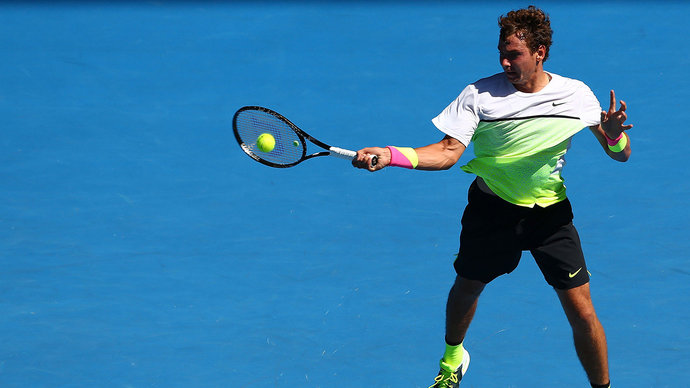 Russian tennis player Roman Safiullin failed to defeat French Adrian Mannarino in the first round of the VTB Kremlin Cup in Moscow.

In the starting set, the Russian gave the opponent only one game, making two breaks. However, then Mannarino managed to equalize the score in the games, playing matchball in a tie-break, and in the third game he consolidated his success.

Recall that Safiullin played in the main draw as a wild card holder.

In the second round, Mannarino will play against the first racket of the tournament, Andrei Rublev, who automatically passed to this stage.