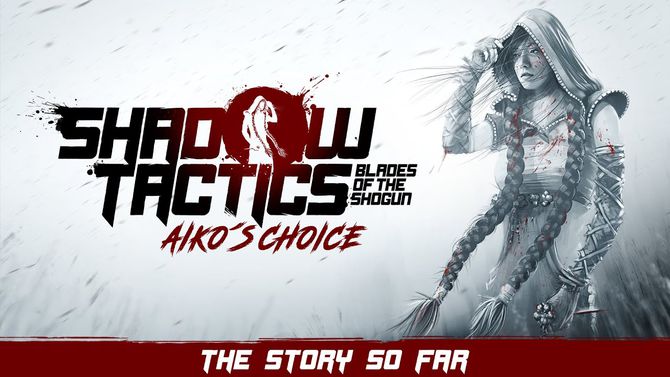 Aiko's Choice, a standalone add-on for the tactical game Shadow Tactics: Blades of the Shogun, will be released on December 6th. The developers from the studio Mimimi Games announced this in a new trailer.

Aiko's Choice is a major standalone expansion for Shadow Tactics: Blades of the Shogun. It is dedicated to the past of Kunoichi Aiko, one of the main characters in the main game. The expansion includes six new missions – three main and three intermediate – and new locations. Although the DLC does not require the main Shadow Tactics to run, the developers recommend that you familiarize yourself with the title for a better understanding of the plot and game mechanics. The release of Shadow Tactics: Blades of the Shogun took place in 2016 on PC, and later the tactics were ported to PlayStation 4 and Xbox One. The average game rating on the review aggregator is 85 out of 100 from the press and 8.5 out of 10 from users. You can read about other best games about samurai and ninja in our material.