Shamil Tarpischev: “Medvedev will fly to Moscow and talk to fans” 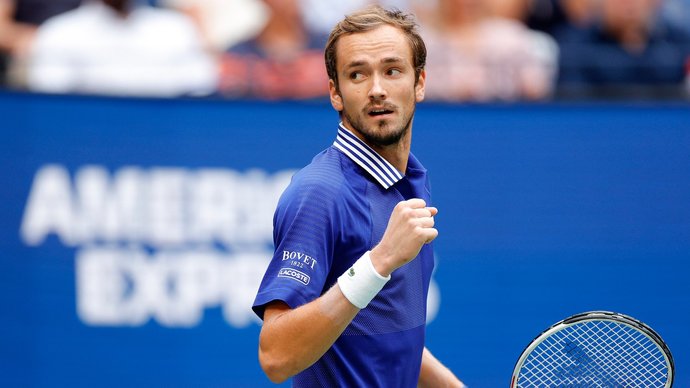 President of the Russian Tennis Federation Shamil Tarpishchev spoke about the reasons for the refusal of Russian Daniil Medvedev to participate in the VTB Kremlin Cup.

– We had an agreement with the guys to participate in the competition. But before the tournament it was understood that the first racket of Russia, Medvedev, received the most loads. There were doubts about his physical condition. Therefore, the reservation was that if his condition was not very good, then at his discretion.

He will have two more important tournaments: the Masters in Paris and the Final, as well as the Davis Cup. Naturally, the condition of the athlete must be taken into account. The choice was his. Tennis lovers will see him in Moscow. He will and will certainly communicate with the fans. Medvedev arrives in Moscow from Sunday to Monday, Tarpischev said.