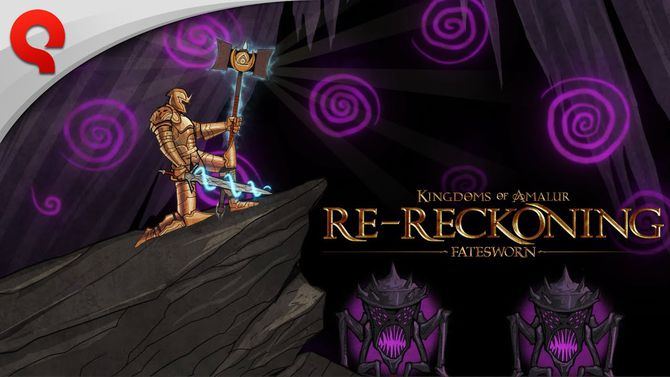 THQ Nordic has announced the release date for a story-driven expansion pack for Kingdoms of Amalur: Re-Reckoning, a 2012 remaster of the game. It will be available on December 14th.

Fatesworn will add a new region of Mitros to the RPG – a snow-covered tundra with mountain settlements, deep caves and the large city of Crownhold, located on the shore of the lake. Users can look forward to a new storyline, which takes place after the main game, an increase in the upper level of pumping, 25 new dungeons, as well as new opponents, weapons, side quests, armor sets, items, crafting materials and much more.

The original Kingdoms of Amalur: Reckoning was released in February 2012, and its developer 38 Studios went bankrupt three months later. The original game was called the “Skyrim killer” by many, but a number of problems led to the title's failure in sales. The remaster was done by studio Kaiko, known for the re-releases of Red Faction Guerrilla and Darksiders.