Sorokin named the third star of the week in the NHL 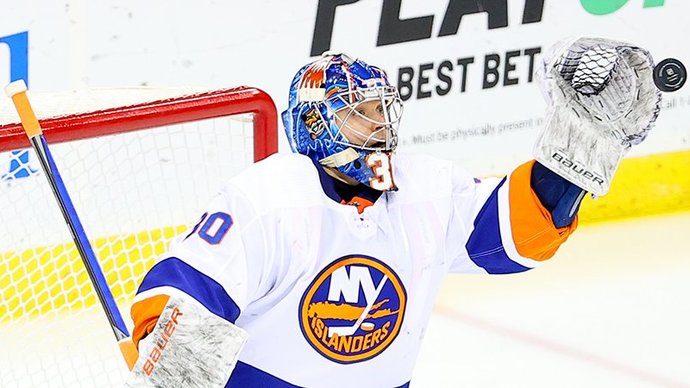 The first star of the week was Winnipeg forward Kyle Connor, who scored 8 points (5 goals + 3 assists) in three games.

The second star is Edmonton striker Connor McDavid, who also distinguished himself with 8 (3 + 5) effective actions.

The Islanders won three matches of the week out of four, Sorokin saved 97% of the shots and scored two shutouts against Arizona (3-0) and Vegas (2-0).

In the game against Vegas, the Russian managed to reflect 42 shots on his goal.