Steven Stamkos: “Kucherov led us to victory in the playoffs” 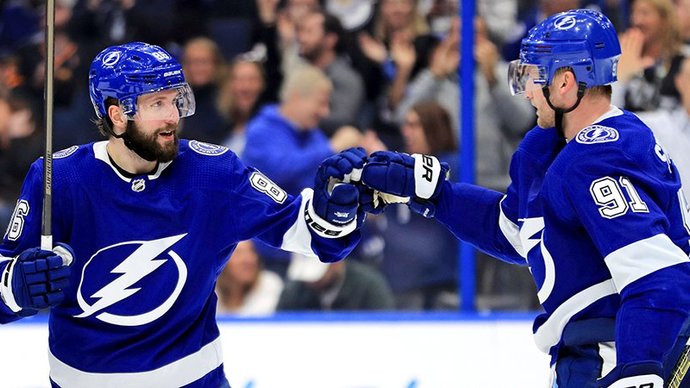 Recall that the Russian missed the regular season last season due to injury and returned only to the playoffs. In 23 matches Kucherov scored 32 (8 + 24) points and helped the team win the title for the second year in a row.

– You saw what he did on the ice, although he was forced to miss the season due to injury. It's just incredible. He is one of the main creators of our victory. I think that little is said about him, because they focus on other players. But I would single out just him, – galloped Stemkos.