Struff and Fritz made the first semi-final pair of the tournament in St. Petersburg 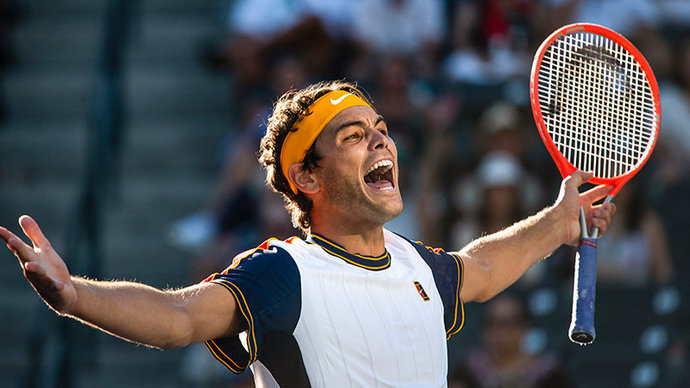 The representative of Canada, seeded number two, was weaker in two sets, losing two games on his serve in each of the games.

The match lasted 1 hour and 21 minutes. Both opponents completed 4 aces with 4 double faults.

In another quarterfinal, American Taylor Fritz also outplayed Australian John Milman in two sets, who had previously knocked out Aslan Karatsev from the fight.

In the semifinals, Fritz and Struff will play against each other. We add that later, the first racket of the tournament, Andrei Rublev, will also get a chance to reach the semifinals – he will play with the Dutchman Botik Van de Sandshulp.