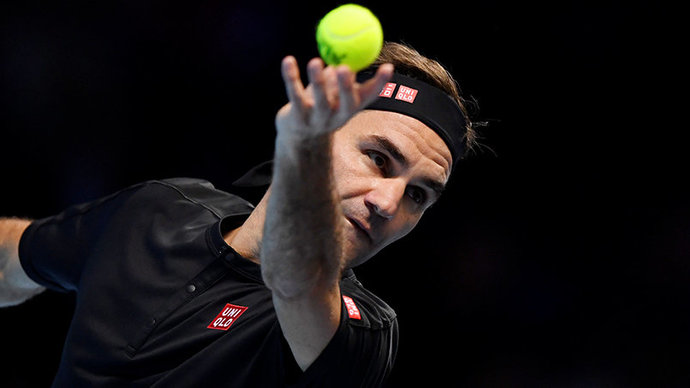 In Basel, the Federer Express tram was launched in honor of the Swiss tennis player Roger Federer. The tram is adorned with photographs depicting iconic moments from the athlete's career.

Inside the tram, people can learn important facts about the Swiss's career, while some of the seats have been designed to look like benches on a tennis court.

– This project was very important to me. It is a great honor for me to see this tram on the streets of Basel in the future, ”local media quoted Federer as saying.