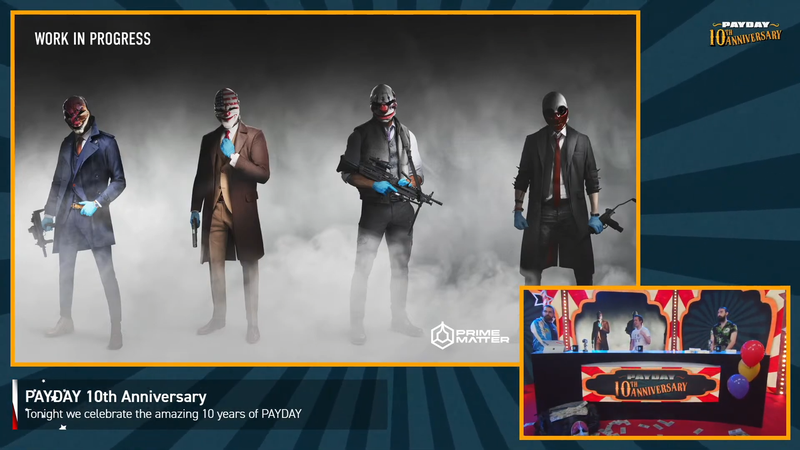 Developers from the Starbreeze studio have shared concept art of the upcoming Payday 3. As part of the show dedicated to the 10th anniversary of the series, the authors of the game also revealed some details of the title.

Payday 3 will take place on the streets of modern New York after the events of the previous part. The main characters will again be Dallas, Wolfe, Chains and Hoxton, despite the fact that they had previously retired. Players will have access to modern digital gadgets, as well as meet new opponents.

Payday 3 was announced in 2017. The developers did not announce a release date, but said they plan to release the title by the end of 2023. 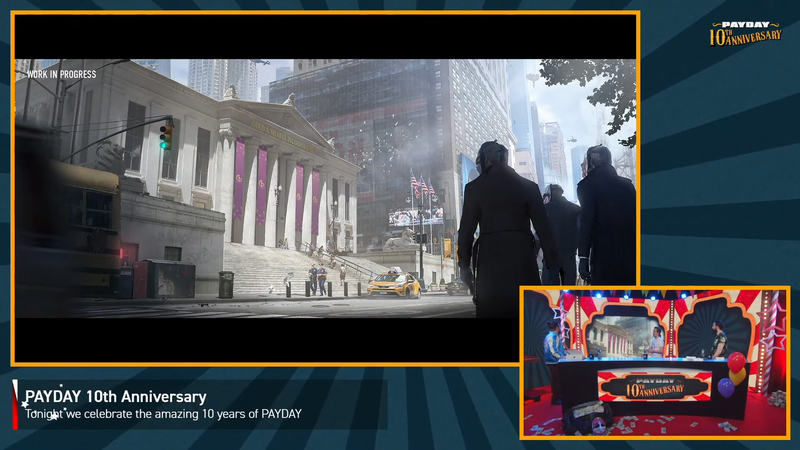 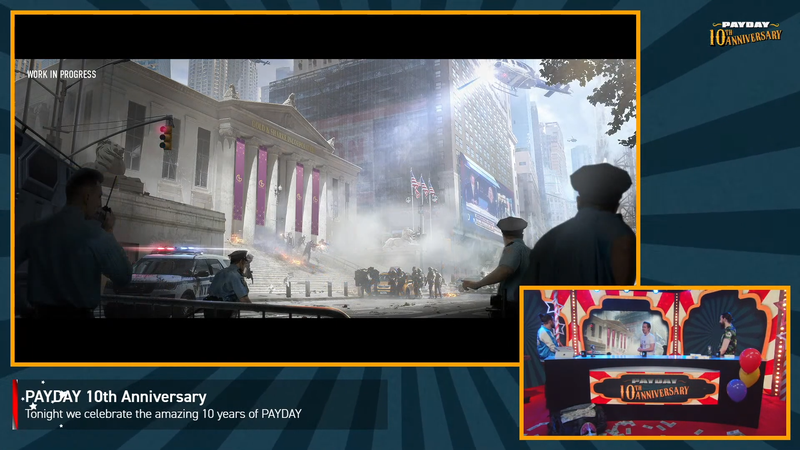