The captain of “St. Louis” noted the high level of gaming intelligence in Barbashev 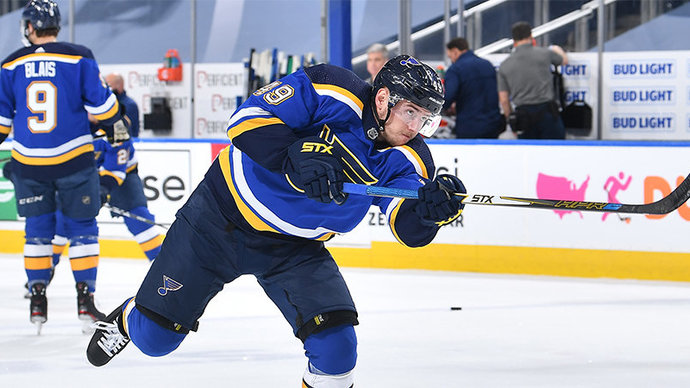 – He has a very good potential. He is a very good and smart player. He works hard on the ice, including when playing in the minority.

He has a very high hockey IQ and an incredible amount of potential. You see how every year he makes more and more steps forward. And he has everything to become a great player, – said O'Reilly.

The Russian striker last season played 38 matches in the NHL regular season, in which he scored 5 goals and made 7 assists.