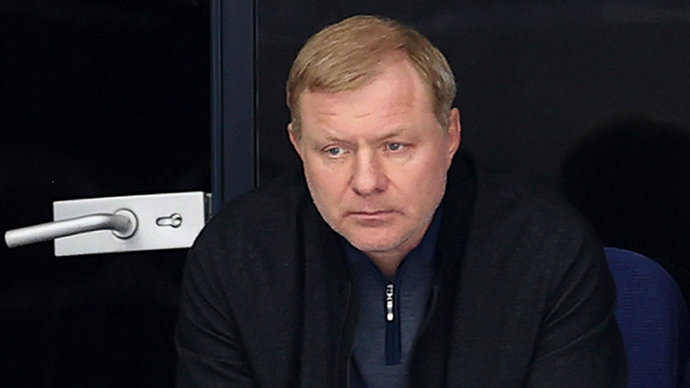 The coaching staff of the Russian national team was present at the match of the NHL regular season “Tampa Bay Lightning” – “Washington Capitals” (3: 2).

Vasilevsky conceded two goals and made 31 saves, becoming the second star of the match. Kuznetsov scored a goal pass, and Orlov finished the match with a coefficient of +1. Ovechkin and Sergachev did not show effective actions.

The Olympic Games will be held from 4 to 20 February 2022 in Beijing. The Russian national team will play in Group B together with the teams of Switzerland, Czech Republic and Denmark. The preliminary stage games will take place from 9 to 13 February.