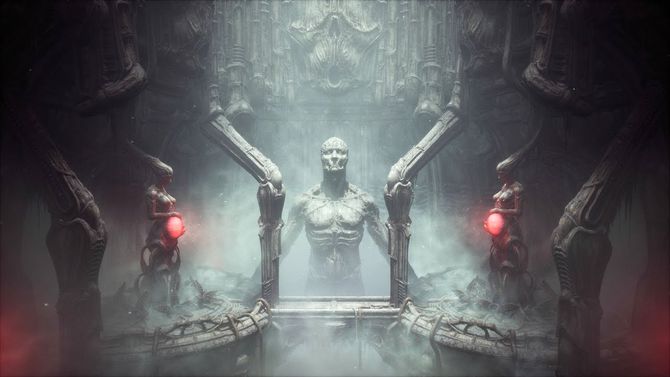 Ebb Software has once again postponed the release of the horror Scorn. The game will now be available in October 2022, as the developers announced in an update on the title page on Kickstarter.

It took the extra time to make Scorn “as good as possible” and accurately translate the developers' vision. The developers create the game based on the art style of Alien creator Hans Rudy Giger. The title will send players to an unusual world in which they will have to explore a non-linear map with many unique locations.

Scorn was announced in 2014. The title was originally slated for release in 2017, but that same year, Ebb Software launched a Kickstarter campaign and postponed the release to a later date. In May 2020, the developers entered into an agreement with Microsoft, and a month later during the Xbox presentation it was announced that Scorn will be included in the Xbox Game Pass on the day of release.