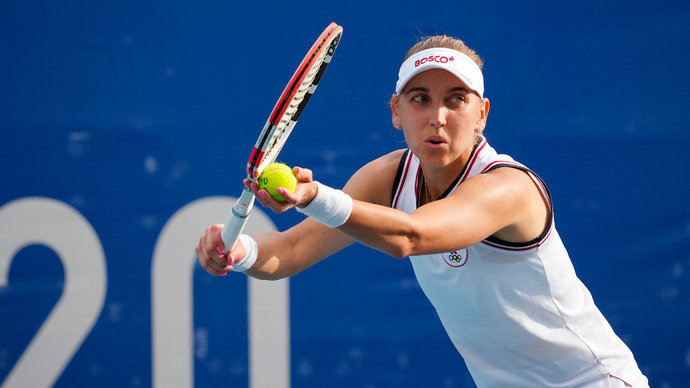 The International Olympic Committee (IOC) is ready to consider the possibility of making new medals from the Olympic Games for Russian tennis player Elena Vesnina.

– For the NOC there is a procedure describing actions in such situations together with the IOC. If the Russian Olympic Committee contacts the IOC using the established mechanism, the IOC will consider this issue, the IOC replied.

Vesnina is the winner of the Olympics in Rio de Janeiro and the silver medalist of the Tokyo Games.