The release of Shadow Warrior 3 was postponed to 2022 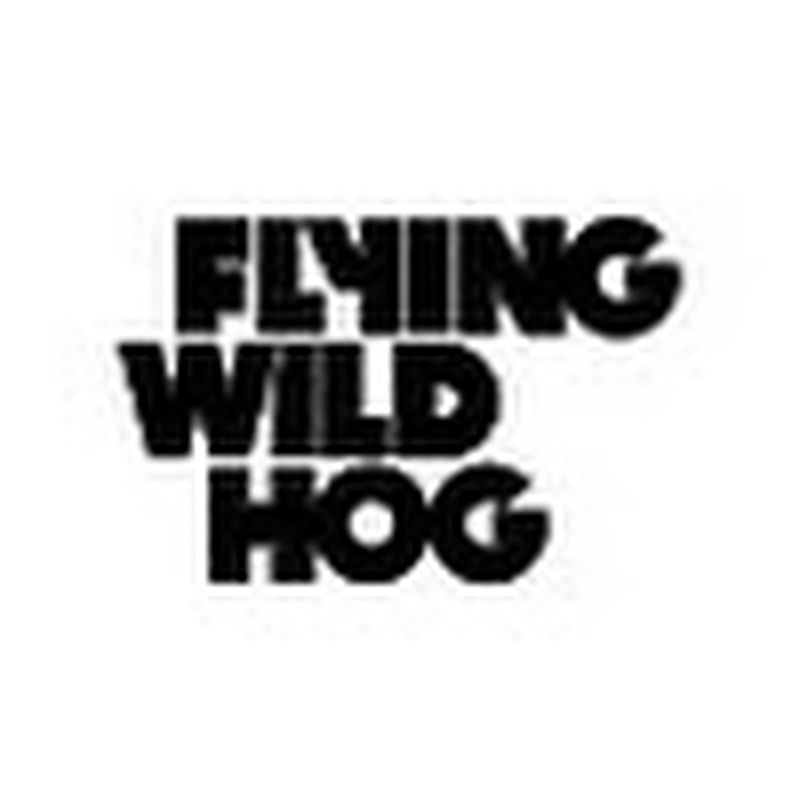 Shadow Warrior 3 will release in 2022, not 2021 as originally planned. The studio Flying Wild Hog and the publisher Devolver Digital reported in the “official trailer for the release transfer”, which was published on YouTube.

“The disgraced corporate shogun Lo Wang and his former employer, worst enemy, and later Orochi Zilla's assistant, undertake an impossible task: to catch an ancient dragon, whom they accidentally freed from eternal imprisonment. Armed with a lethal combination of blades and barrels, Luo Wang will have to traverse uncharted lands, hunt down the dark beast and prevent the end of the world once again. To do this, he will only need a mask of a dead god, a dragon egg and a little magic. And there's enough firepower to rip the Shadow Realm guests to shreds. “

Shadow Warrior 3 was announced in July 2020. The game will be released on PC, Xbox One and PlayStation 4. 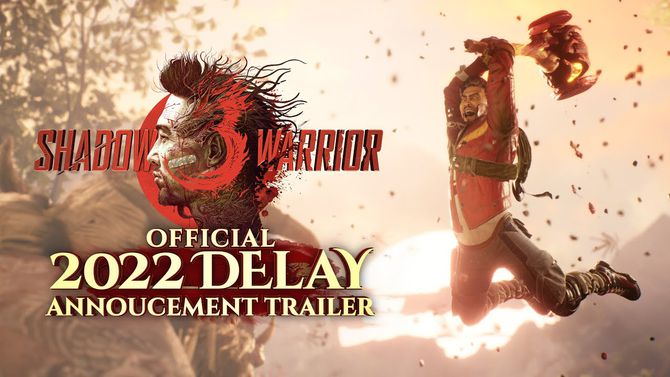