The Sims 4 adds skirts for men 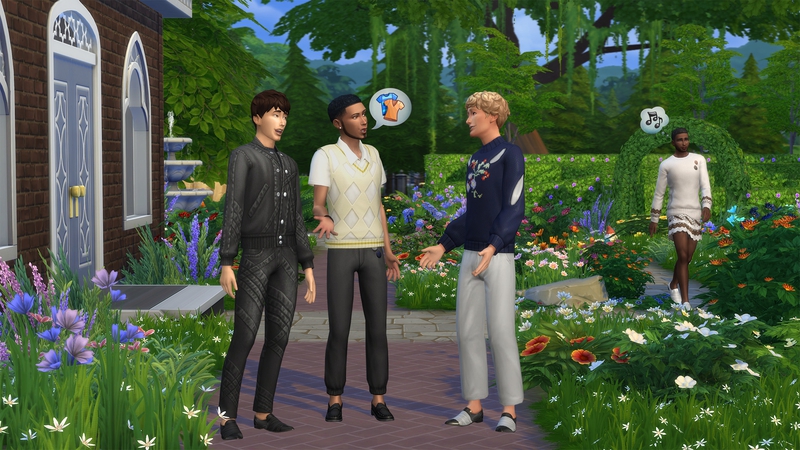 The Sims 4 has released the Men's Fashion Bundle, co-developed with Stefan Cooke. This update has added several dozen clothing items to the game.

According to the authors, original cuts reinterpret traditionally men's fashion in a new way, and fabrics and patterns give each piece a unique modern style. The collection includes pleated and pleated skirts, as well as lace sweaters and shirt dresses. The set “Men's Fashion” costs ₽399. 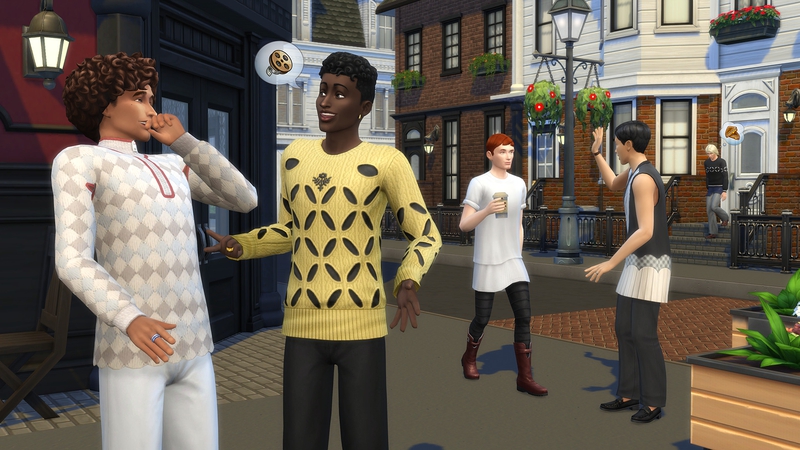 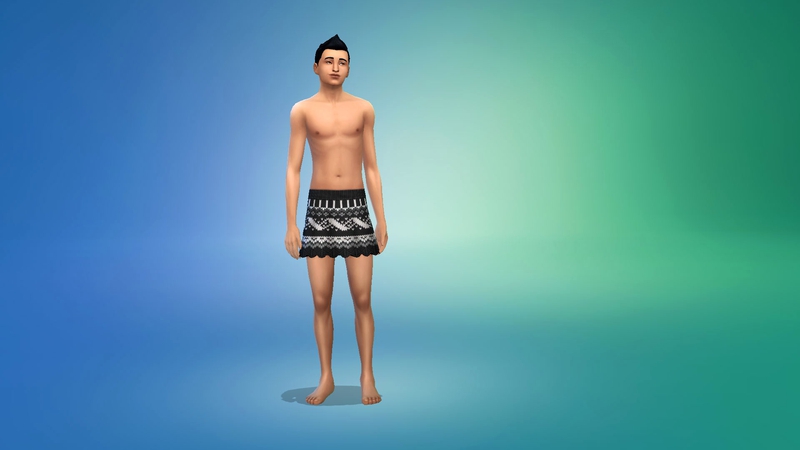 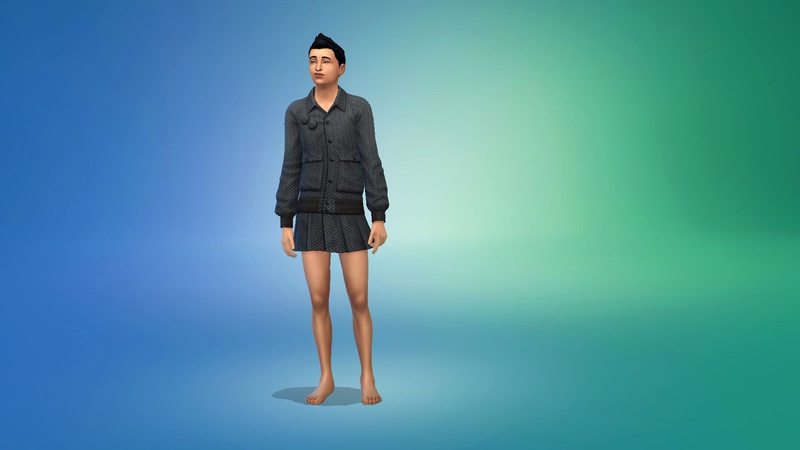