“This is just crazy” – Backstrom on Ovechkin's playing as a passer 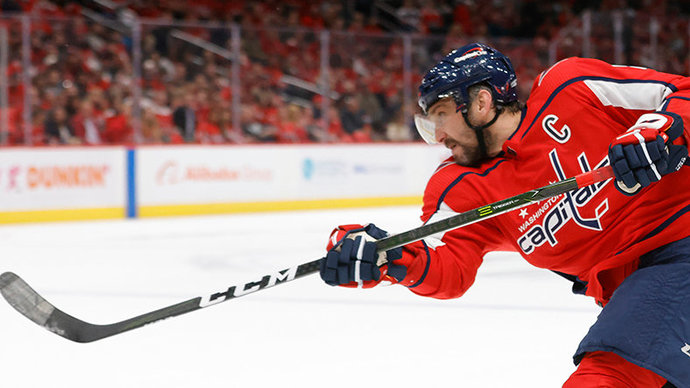 – How many assists does he go in a season? At 70? This is just crazy! We used to call Ovi the “scoring machine”, but now he's also a pass-making machine.

The puck is literally attracted to him in the attacking zone. And after all, these are not random transmissions – more than once or twice he simply led his partners to an empty net. The opponents respect his shot too much. They block the path to the gate, but thereby open the path for transmissions. Which, however, does not prevent him from scoring, too, and making 10 shots per game. Overall, Ovechkin has a fantastic start to the season. What can I say, Russian Machine! Backstrom said.

Ovechkin has scored 20 goals and made 24 assists in 28 games this season.